Skip to content
Home > Bio
All this time later, some things have changed and some have not. Some of my friends are doing well and some are not. Some are working and some are not. However, in the bigger picture, I can see that many of the people I’ve grown to know are already actively working on creating a better tomorrow.

W. Scott Jorgensen began his career as an award-winning small-town newspaper reporter for various publications throughout Oregon, including the Estacada News. He was also a news director and talk show host for the Grants Pass Broadcasting Corporation and a field organizer for a successful statewide ballot measure campaign in 2012.

His first book, Transition, was released in 2013 and details the ways in which young Americans are rising to positions of leadership despite the challenges of the Great Recession. In 2014, he released his second book, Conversations with Atiyeh, featuring transcripts of interviews he conducted with former Oregon Governor Vic Atiyeh prior to his passing last year.

Jorgensen has worked in the Oregon House of Representatives and currently works in the Oregon Senate. He lives in Wilsonville with his wife and children. 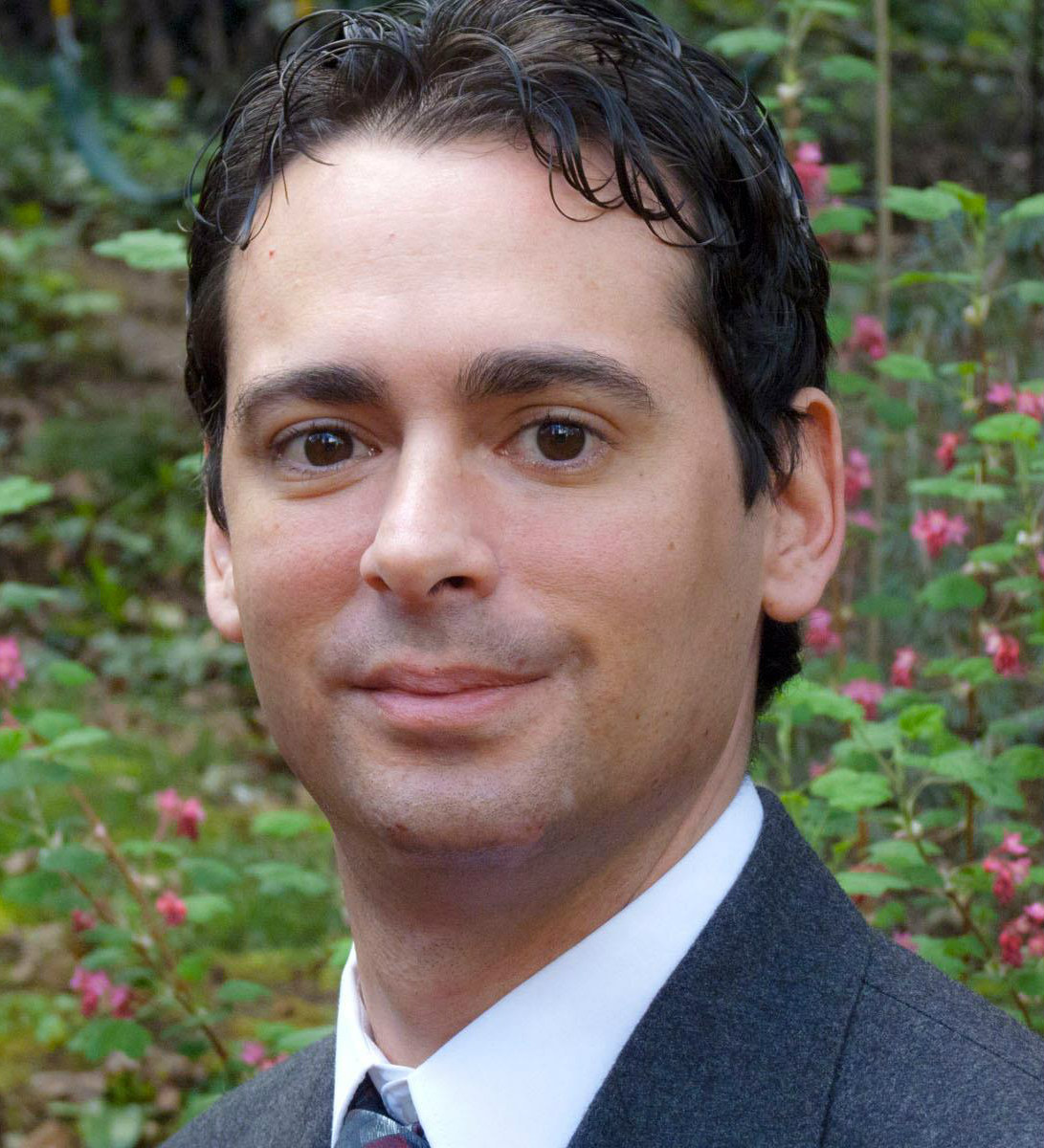 W. SCOTT JORGENSEN has reported on local and state government for various Oregon publications, and was a news director and talk show host. He works at the Oregon State Legislature, and lives in Wilsonville with his wife and children. 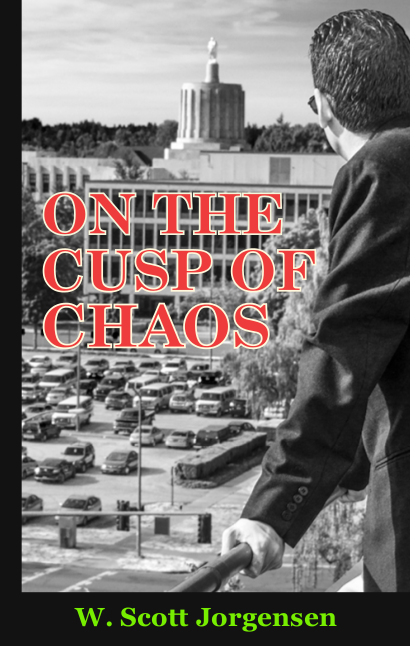 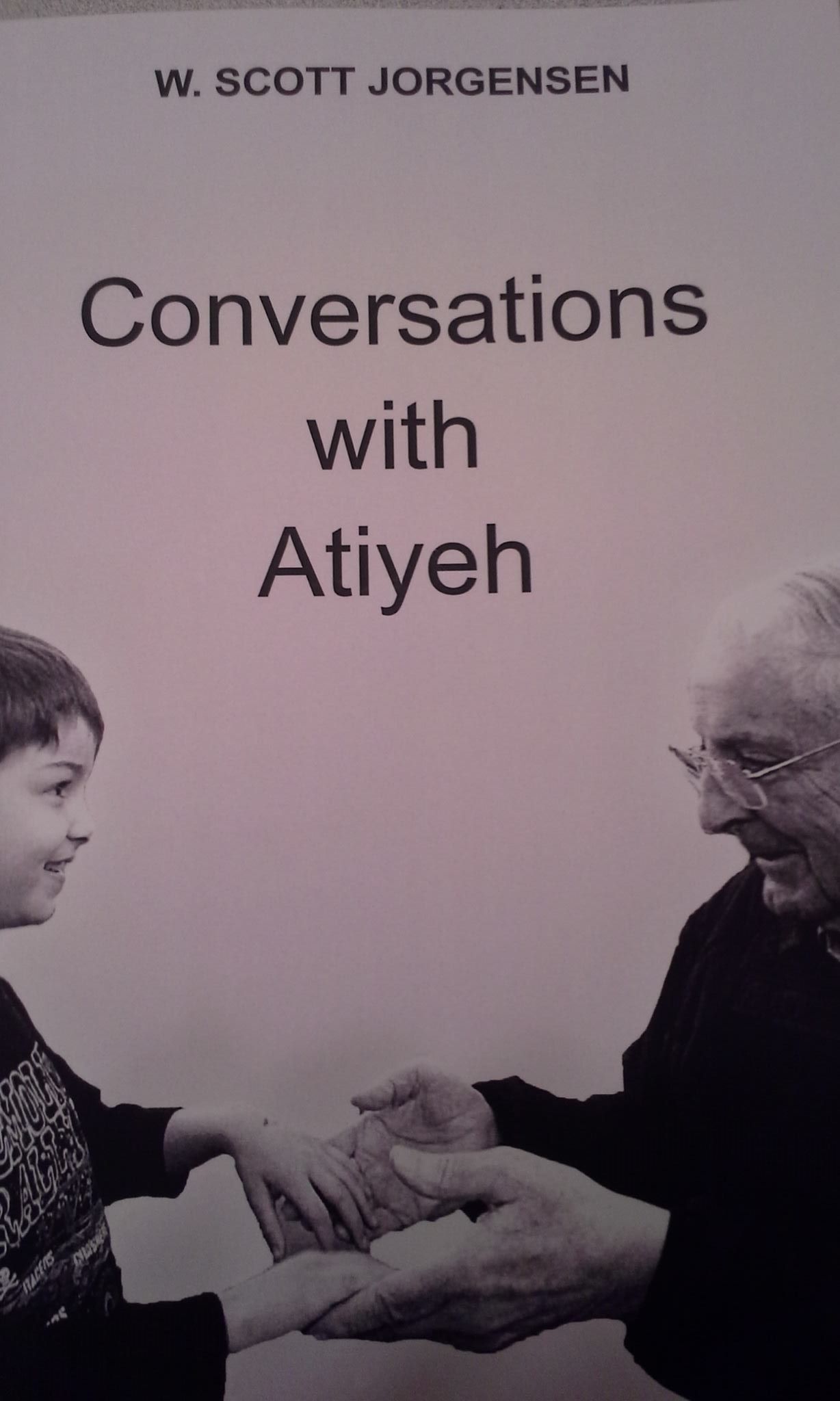 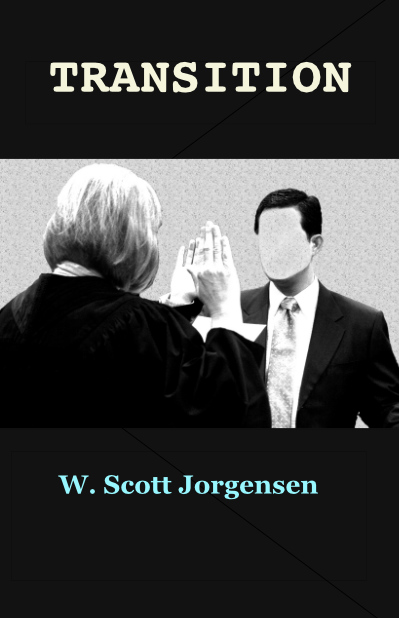