"I've long thought that Governor Andrus has never been given the full credit he deserved for the critical role he played in leading the way to passage of the greatest single piece of conservation legislation in American history. So I set out to make sure the history books properly reflect this excellent piece of his legacy." - Chris Carlson

Been pondering the complicated issue of relations between minorities in Idaho and between law enforcement and those minorities. As most people know, Idaho is one of the more lily-white states in the nation, with 83.5% of its appoximately 1.6 million citizens characterized as white.

People of African-American heritage are less than 1% of the state’s population. Chances of an Idahoan working with or knowing a black family are practically nil. Most Idahoans exposure to African-Americans is limited to watching talented and skilled members of the black community playing football or basketball in exchange for a college education.

Already, in the State of California demographers report the combined birth rate of minorities is more than 50% of new births. Indeed, the far-seeing eye of history may be recording a reversion of the west back to its Spanish and Latino roots.

The United States may have appeared to win the Mexican War of 1848 with its subsequent turn-over of millions of acres which eventually became new states in the union, not to even mention the “annexation of Texas, but it looks to many like an Hispanic and Latino recolonization is well underway.

Idaho’s native Americans are also few in actual numbers. They represent 1.1% of the state’s population. As most people know minorities are disproportionally imprisoned, are more likely to come from poor economic circumstances and are under-educated. It should come as no surprise then that minorities commit more crimes.

This inevitably leads some in law enforcement to develop either a subconscious or a fully cognizant bias against one or more minorities, whether ethnic, gender or sexually based. And it often can lead to feelings on the part of the minority interest that they are being subjected to some kind of profiling which whites seldom if ever experience.

So is there an answer to this challenge in Idaho? There is certainly no one size fits all solution, but allow me to make five suggestions that could and should make a difference. If acted upon in a timely manner, especially in the Treasure Valley and the rapidly growing counties of Ada and Canyon:

1) All of Idaho’s cities and certainly all of its largest counties should “add the words” that have a community going further in its commitment not to discriminate on the basis of race, religion, gender identity, age or ethnicity. And the LDS members of the Idaho Legislature should recall the many years in which being Mormon resulted in discrimination, and take the lead in passing a state version of add the words.

2) Members of Idaho law enforcement should hold town meetings, or ice creaam socials, around the state once a month or once a quarter with various minority groups and primarily listen. The goal though should be to establish good dialogue on how to address issues of mutual concern.

3) A large community’s police force should reflect the larger minority interests in the community. If Nampa’s Latino population is 20% of its population, there should be approximately 20% Latinos in the police force. Yes, most people don’t like quotas but the benefits outway the negatives.

Spokane has almost 30,000 Russian speakers within its borders. Yet unless things have changed recently there are no Russian speaking members of the force. Ever tried to resolve a touchy domestic dispute but had to wait a couple hours for an interpeter to be found and brought to the scene?

4) Members of a police force should be required to live in the jurisdiction which they police. The benefits should be obvious. In addition, police officers should be incentivized to locate in tougher neighborhoods either through a rent subsidy or a mortgage subsidy.

5) Patrolman and police officers should be allowed to drive their cars home when they go off-shift. The mere sighting of a patrol vehicle can be a deterrent and it speaks loudly to the city’s commitment to public safety. Studies also show it is more cost effective than having to check a car in and out of a car pool every day.

There is no perfect answer, but Idaho, more so than most states is in a position to do it correctly the first time. 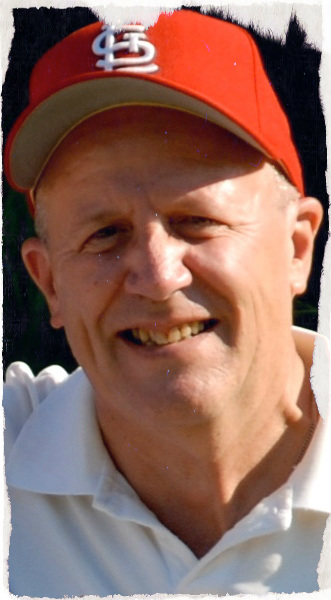 Chris is a journalist and former communications consultant who worked for many years for Governor and Interior Secretary Cecil D. Andrus. He lives at Medimont, Idaho. 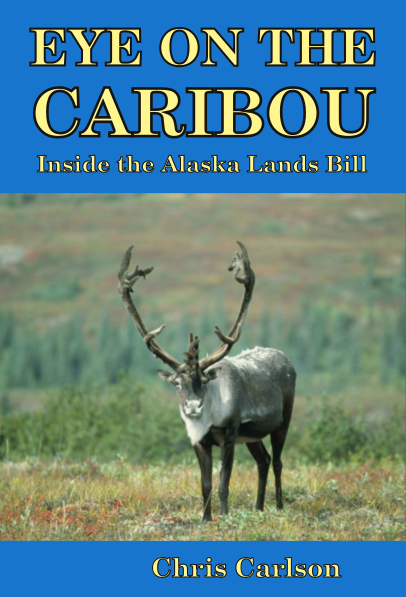 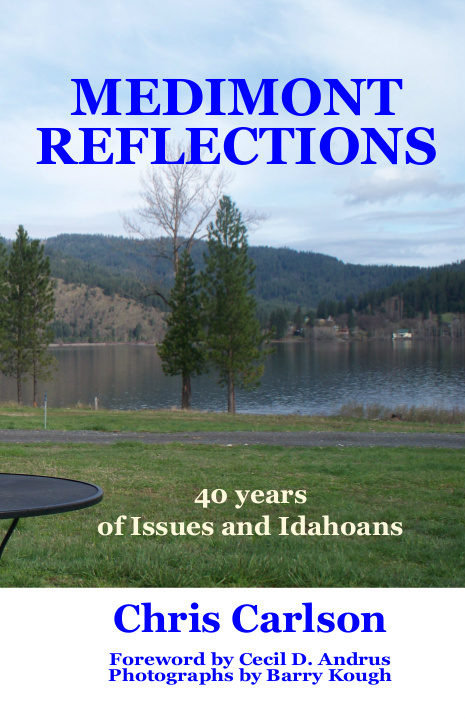