Skip to content
Home > Ridenbaugh Books > The Stuck Pendulum
You can find it all here in the Pacific Northwest - much of the nation's most beautiful places, some appallingly trashed-out areas; politics running from just about as far left to just about as far right as anywhere in the country; economies of all sorts from the highly prosperous to the dying. It's all here. 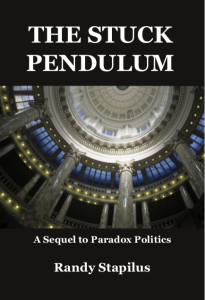 The Stuck Pendulum: A Sequel to Paradox Politics.

E-book only (this initial version in pdf, Kindle and others to come)
Free for a limited time.
Order by sending an email (with the word “pendulum” in the subject line) to pendulum@ridenbaugh.com

The book Paradox Politics was written in 1987 and 1988, and published in that latter year – which, as this is written, was 27 years ago. Considering that it was intended as a current, up to the minute, review of Idaho politics and how it had gotten that way, that makes it heavily out of date now.

It’s been out a long time, but it’s not entirely forgotten. While most of its sales came in the 80s, it has sold copies ever since; Amazon has moved copies this year. That’s nice to see. What’s less easy to contemplate is that some of those people may think that Idaho politics in this new century is anything like what it was in the last one, and that would be a problem, because it isn’t. I think, generally, it holds up as a good review of the subject as of the time it was written. And I think it may have helped prompt a spate of Idaho political memoirs and biographies that cropped up in the years following.

But since then, much has changed.

Hence, The Stuck Pendulum. It’s a standalone book that also functions as an afterword – even a coda – for that earlier one, intended to bring up to date people who may have relied on Paradox for a look at Idaho politics. It doesn’t unearth a lot of secrets and not much in it will come a a big surprise to people who have followed Idaho politics in the last quarter-century or so. But for those new to the subject, or who may have wondered what has happened since 1988, I think it can be useful.

I have gotten requests from time to time for a sequel for Paradox, and it’s not just the passage of time that has increasingly made the point compelling. As the title suggests, Idaho politics, which once wandered across the political spectrum, driven by an electorate often willing to take a flyer on something different and didn’t trust anyone too damn much, has changed, locked in place, adjusting if at all only to whatever seems to be the hardest right alternative at hand.

How it got there, and especially after how it changed so drastically right after the best Idaho Democratic election year in a generation (1990), is much of the subject of The Stuck Pendulum. But there are overviews of more, of the Larry Craig incident, the fierce battles in the first congressional district and the recent splinters in the Republican Party.

For the moment, it’s priced for free, so get your copy if this sounds like your area of interest. We’ll attach a price (not a hefty one, though) a little later.

(Available now in PDF format; it will be made available shortly in other eBook formats as well.) 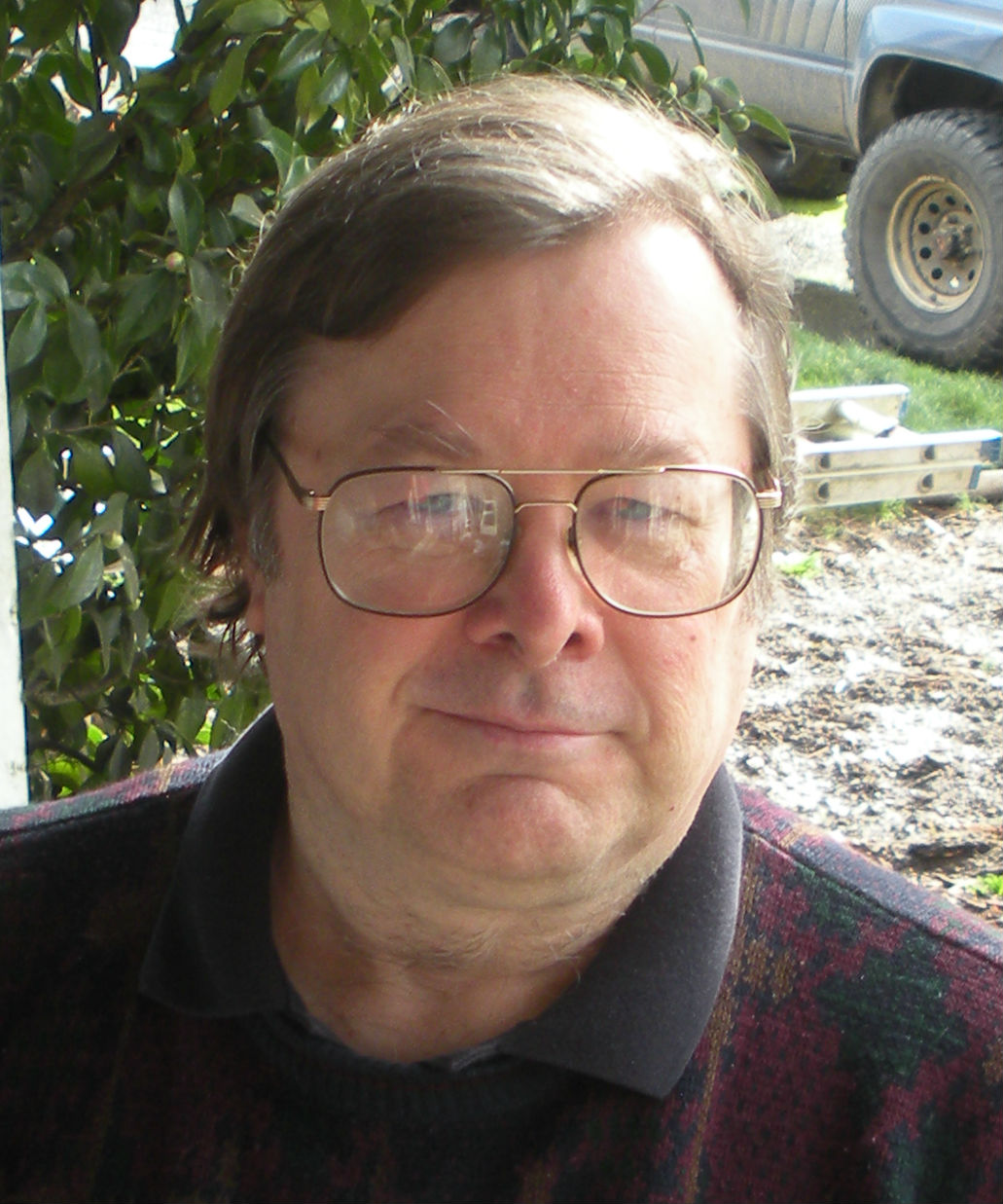 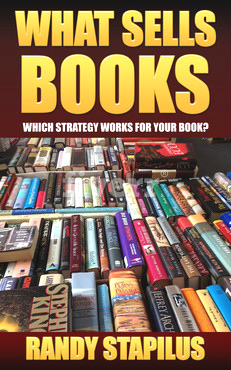 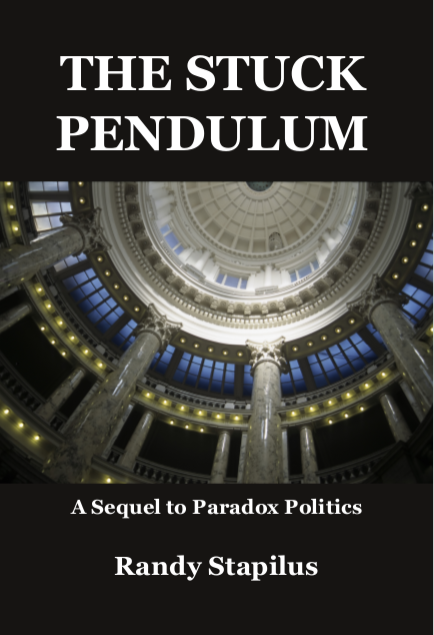 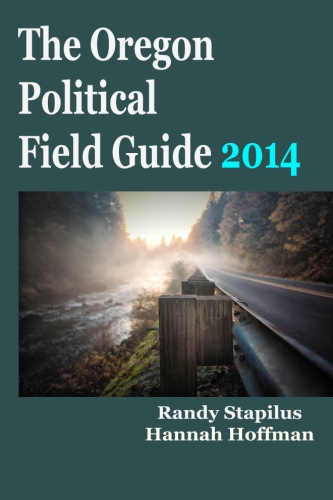 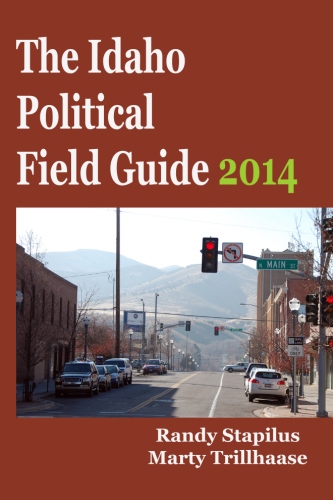 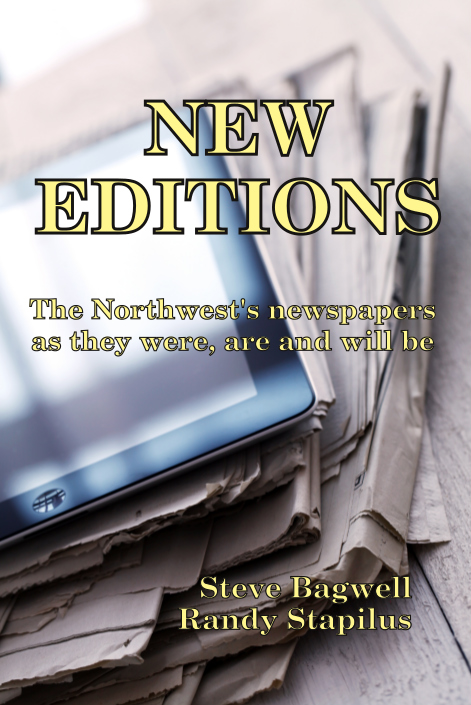 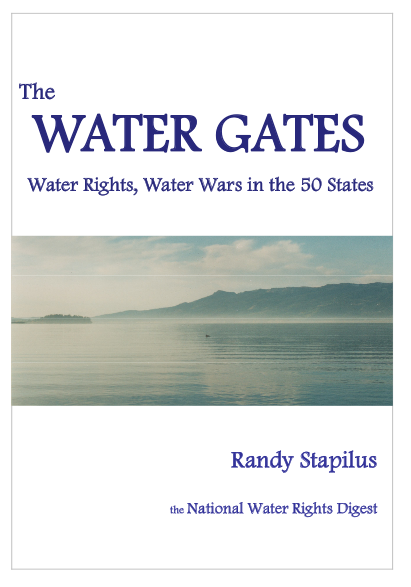 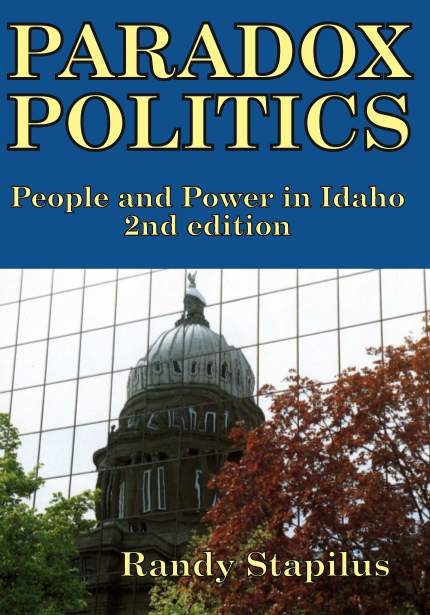